There is something about reluctance, whether through mind control or otherwise, that makes our descent into fantasy so arousing. Cynics would argue it’s because we’re too weak or deluded to accept our own desires, that we need some form of proxy to absolve us of guilt.

I would argue that it’s more like catharsis. Our hero on screen is living our fantasy, the one that we know will never be real, at least not for us. I mean, think of all those reality shows full of rich and famous people: we never like to see them happy and content, only bickering and arguing over trivial things.

How aggravating it is to see stories and captions about happy little people who are happily transformed. No, there needs to be conflict, and the outcome must be ambiguous. This person on screen is living my deepest fantasy. I demand from my hero to put up the struggle that I would never give.

I say “nay” to the cynics, and “yay” to reluctance, in all of its forms! Though a part of me would probably hesitate if granted that mythical wish, I do know, carefully worded, what that wish would be… and that it wouldn't be entertaining to read. 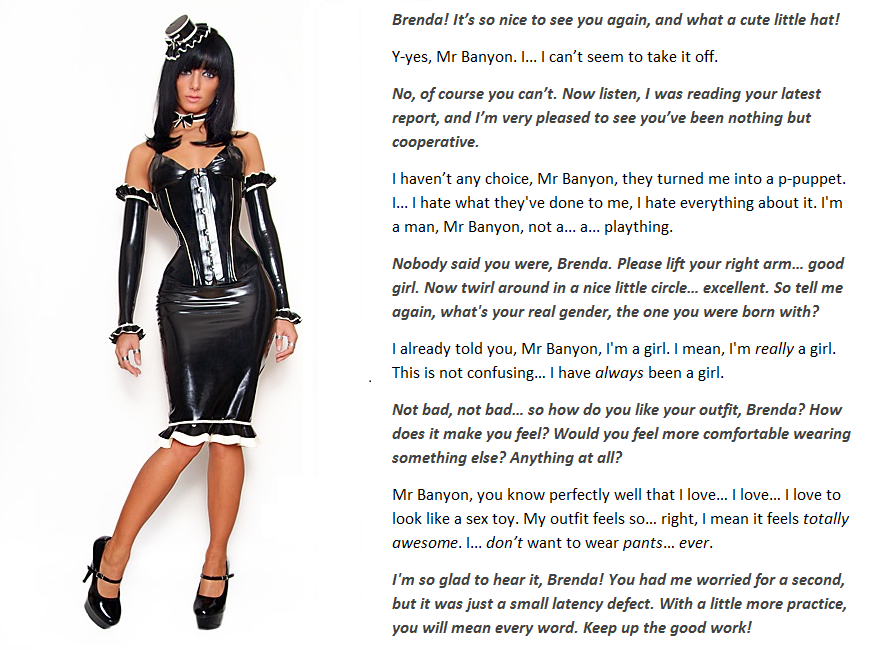