It is so nice to back, in my tiny little corner of the web, free from prying eyes with just you, my one and only reader, to share the delights of my perverted little offspring.

So what are we to talk about? Hmm... politics? Naw, too religious. Religion? Too political. I know! how about crossdressing!

Have you ever seen a sillier little word? So quaint, so patronizing, so square. It reminds me of this other word I used to know... homosexual. That is one word that might even be sillier.

I mean, the point is that you are sexually attracted to men... does it really matter if you happen to be a man yourself, however loosely defined? I much prefer the term androphyllic, or gynephyllic, however clinical they may sound, as attraction to the masculine and feminine respectively.

So, too, I would reclassify the sexual paraphilia... such as crossdressing, pfft! Folks, it pure bimboism, which, as far as I've learned, is NOT gender specific! Gender confuses the issue; it does not define it.

Do you think any of the doctors, psychiatrists, clinicians or scientists even care, despite the escalating preponderance of this condition? Well, perhaps that question is too harsh. Let me put it another way: do you think society gives a shit?

Oh, Mamas! Don't let your babies grow up to be crossdressers! Let them be homosexuals, transgendered and such!

I mean, don't get me wrong... I have the greatest esteem for homosexuals and transgendered (except when they also happen to be criminals, financial executives, etc.) but that just isn't me... and I am NOT a crossdresser!!!

Labels... why so fixated with labels, my therapist asks me. I think labels are like money: people who have them really don't think they are such a big deal.

Ooooohhhhh.... so NICE to be back, and with such delicious fare! Feast your eyes on the following: 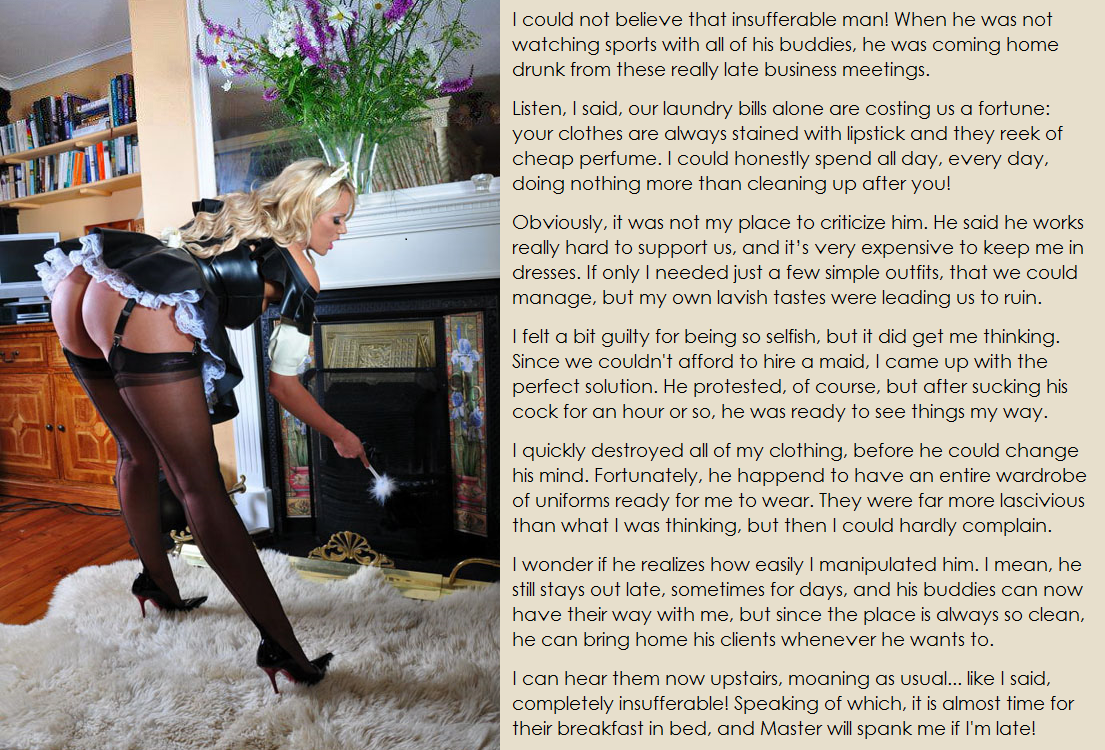